In some recent media stories, inaccurate information has been disseminated about Paracatu and arsenic exposure. Below are the scientific facts.

MYTH: Paracatu residents have been exposed to daily chronic arsenic poisoning released from the mine.

FACT: A baseless claim: there is no scientific evidence to support this allegation. More Less > MYTH: Part of the inorganic arsenic is dissolved in dam waters and drained in rivers.

FACT: There is no scientific evidence to support the claim that arsenic is draining from the tailings dam into nearby rivers. More Less >

MYTH: Arsenic has been released into the atmosphere as a fine particulate material, dust and gas.

FACT: Research indicates the contribution of airborne arsenic dust is “insignificant” to the total daily intake of arsenic in Paracatu (below 5%). More Less > MYTH: There is no safe level of arsenic.

FACT: People everywhere are exposed to trace amounts of arsenic every day. It is found naturally in the earth’s crust, in our water, in the air we breathe and in many of the foods we consume, including seafood and rice. More Less > 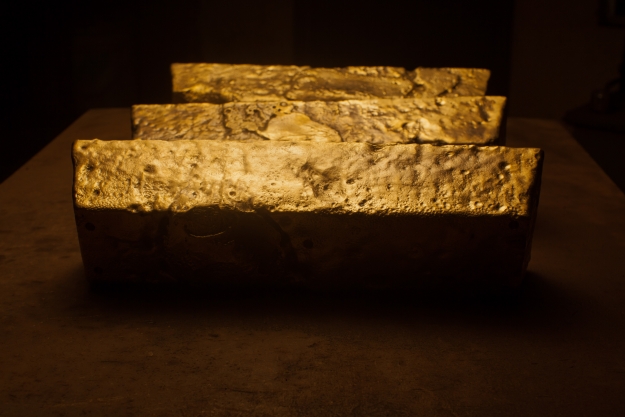 MYTH: Studies, including the CETEM study, are not independent.

FACT: The CETEM study was conducted over three years with the support of more than 70 researchers, including epidemiologists, biochemists and environmental geologists from five partnering institutions and led by CETEM, a federal government research institute. More Less > MYTH: Gold mining causes arsenic to be released in water and is a risk to human health.

FACT: This is scientifically baseless and demonstrates a lack of basic knowledge and understanding about the chemical nature of arsenopyrite and its ability to be absorbed by the human body. More Less > MYTH: Rock fragments are treated with chemicals, releasing more arsenic and end up in the tailings damns.

FACT: This is a technically incorrect. The Santo Antonio and Estaquio tailings dams are not toxic and the waste ore stored there contains only residual amounts of arsenic. More Less >

MYTH: Chemical waste from the mud discharged into the tailings dams pollute streams below the dam.

MYTH: The cancer rates in Paracatu are higher than average.

FACT: This is patently false, as two studies confirmed rates are generally the same as those in Minas Gerais. More Less >

MYTH: These cancer statistics are unreliable.

FACT: This is untrue. The home towns of cancer patients are registered and tracked by by both state and federal government agencies. More Less > 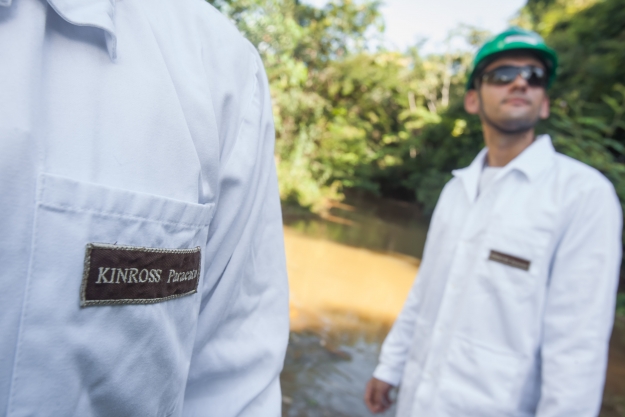 FACT: According to peer-reviewed studies by researchers at the Federal University of Lavras, arsenic in soil and sediments does not pose a health risk to children. More Less > FACT: When it comes to our employees, their families and the city at large, health and safety is our first priority. More Less >